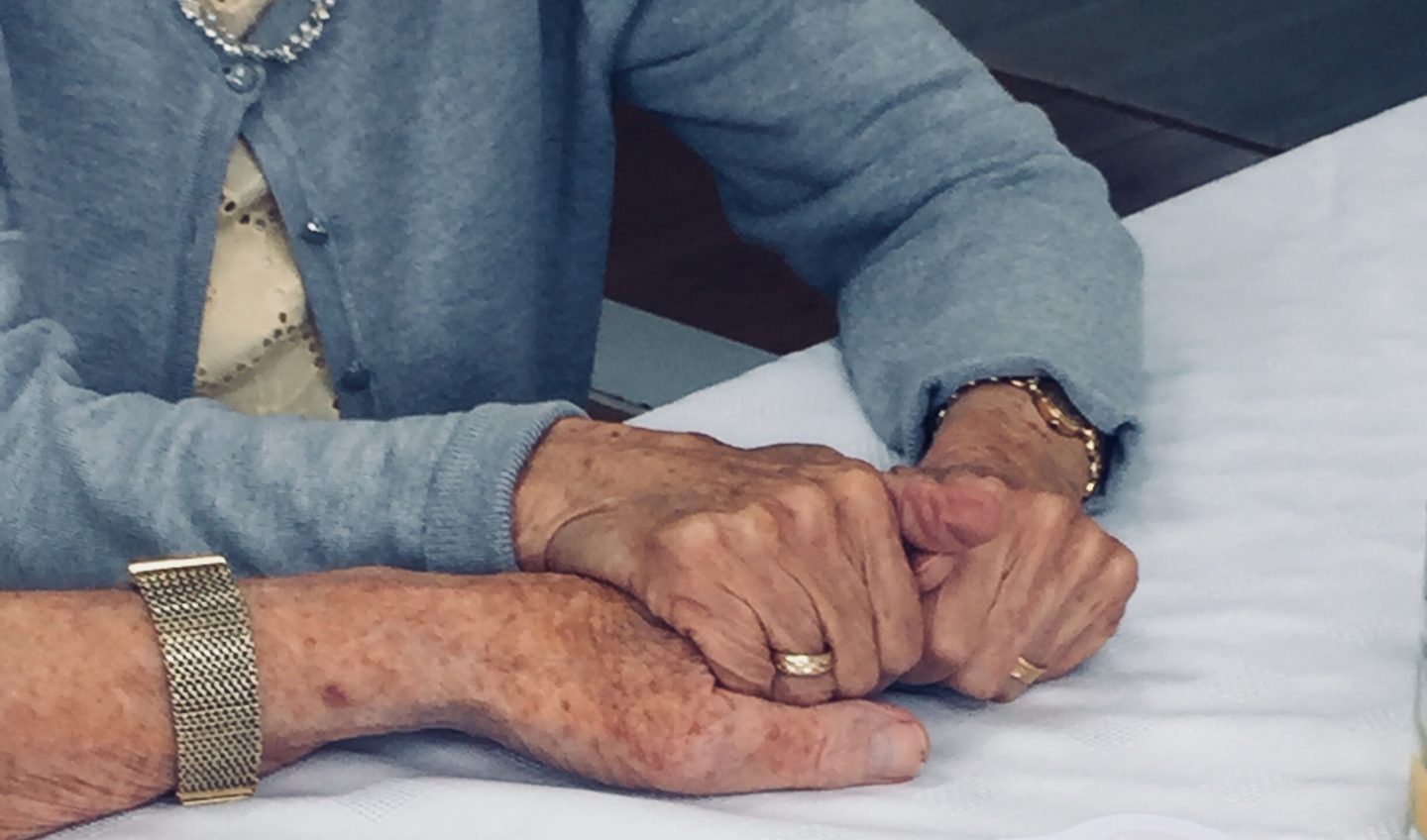 My grandparents are old… both closer to 90 than they are 80 in fact and it breaks my heart that I go and visit them and look into their eyes knowing one day they won’t be here. I’ve been so lucky to have 2 wonderful grandparents who I have  enjoyed and who have lived an active and healthy life.

My nanny, the master crumble maker, the one who gives you half a glass of orange juice and forces a chocolate biscuit on you (and mum even though she would tell her every time she hasn’t eaten chocolate for 10 years). She would get out all the photo albums and talk about memories and force you to pose whilst she fiddles about with her point and shoot camera. All the men would groan complain and the girls would feel the same, but get on with it when you remembered it’s one of their simple pleasures so why deny it. We’d sit in the summer house and go down the beach and all cram onto the swing chair in the beautiful garden.

The signs were there for a long time, the signs I refused to acknowledge every time I saw her. I would argue with my mum that she was “forgetful” and everyone forgets things when they get older and that it was just what happened as time goes on. Now it get’s more and more upsetting each time I see her.

“You have to laugh” that is what we all say, every single one of us when we give a little anecdote of something she’s said or done, like putting tomato ketchup in the donuts instead of jam, making grandad egg mayonnaise on hot cross buns AND HIM EATING THEM BECAUSE HE IS JUST TOO PERFECT.

I don’t see them enough and it makes me feel awful. I should make more of an effort and I regret not doing so before so often,  but the selfish part of me wants to preserve the memory I have of them, because it’s hard to see someone diminish before your eyes.

Yesterday nanny showed me all around their bungalow, she showed me all of her teddies and then when I was in the bathroom helping grandad *clean* lol in real talk I was pretending to help, but was being very inefficient, I heard her ask mum who I was. I know she didn’t recognise me, I saw it in her eyes and heard it in her voice, but to hear her say the words were heartbreaking and I can imagine just as heartbreaking for my mum.

We left the house and our conversation went something like this:

Sums it up really doesn’t it….. it is so important to cherish every moment, every memory, not just when people are old, always because some people don’t get that choice.

Now to end on a high, go tell someone you love them, pick up the phone and have a chat, send someone a letter, laugh about good times, look at old photos or just give someone a cuddle. 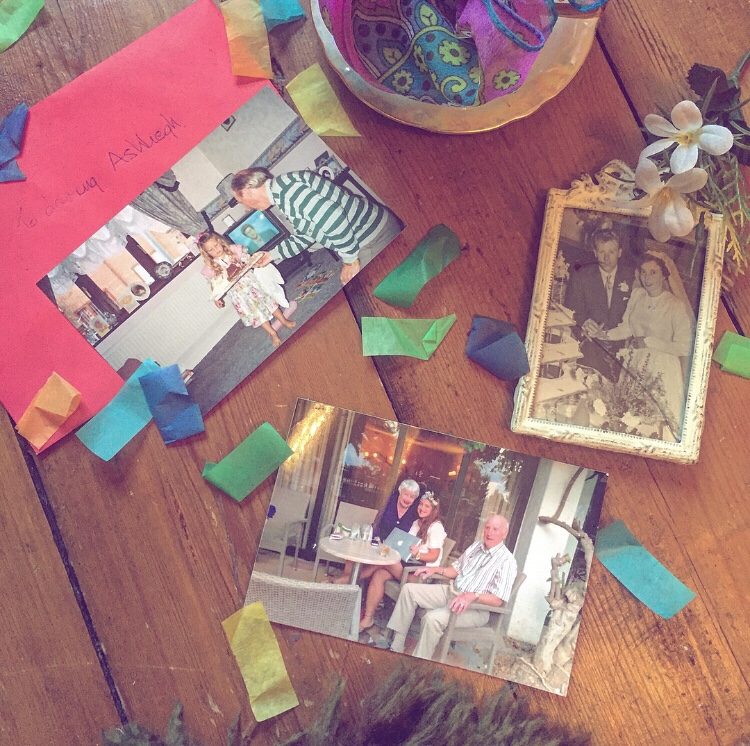 The Royal Wedding – The …