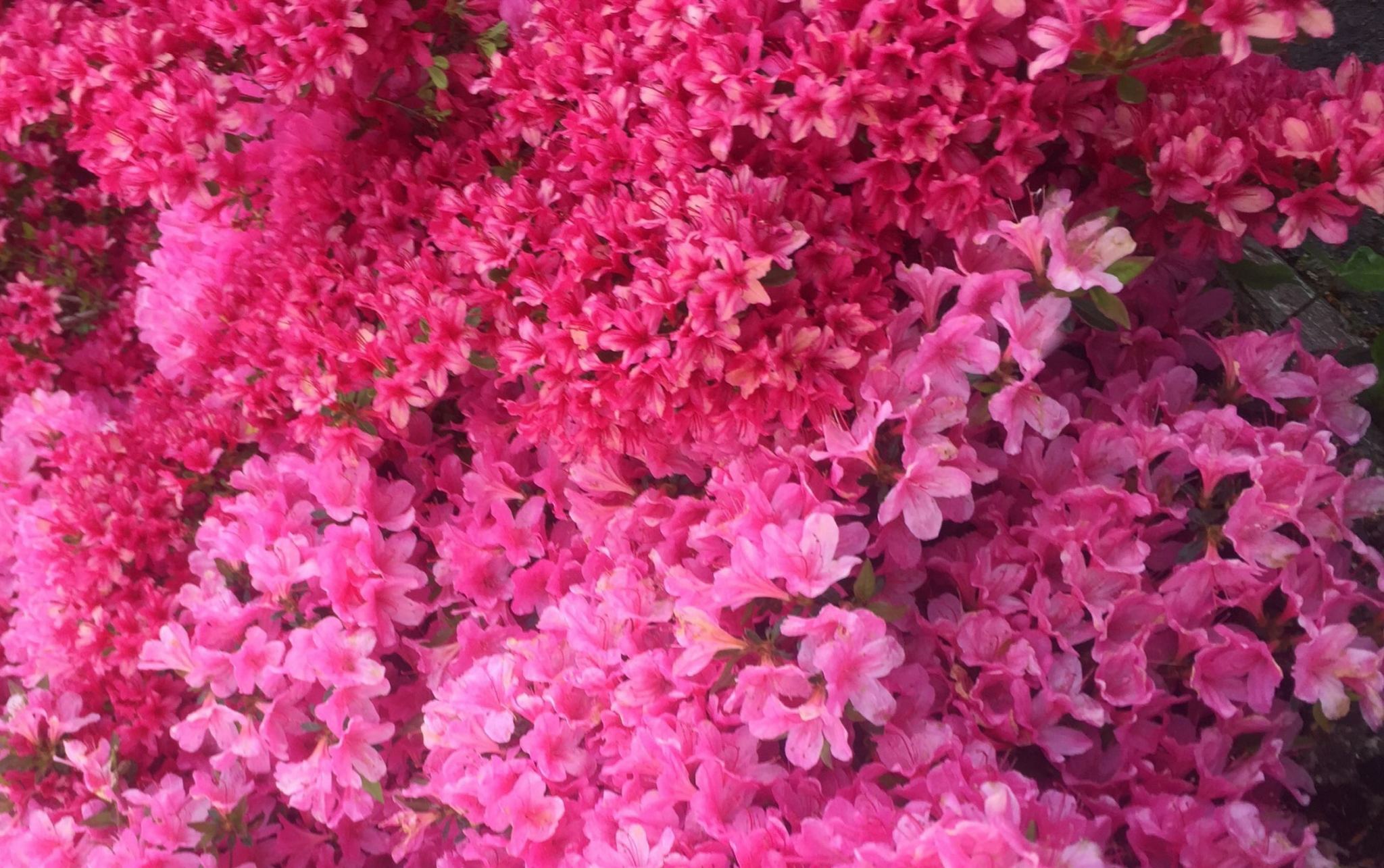 I have to admit it’s been a slow news week this week, but because I’ve been getting up momentum with regular blog posts I thought I would have a little shout about the things this week which made me smile.

Hello, my name is Ashleigh and I’m addicted to really shit, trashy TV. Anything that involves ridiculous holidays, partying,  drama and extreme accents is right up my straza. Yes, I know that these situations are orchestrated and each scene probably gets shot 14 million times so Felicia knew that Roberto chested on him approximately 4 hours ago, but still has to act shocked. Anyway Made in Chelsea started again this week and it was all of the above, which of course made it wonderful.

I’d got a bit ginny Saturday night and went to bed feeling rather merry. I woke up at some hideously early hour the next morning because apparently I don’t need sleep anyway and had 33 Whatsapps from one of my friends, 33! Now I’m not going to go into details because she spends most of her life creating a facade that she hates me, but the messages were kind and thoughtful and about how much she loves me basically and obviously made me cry. It was such a lovely surprise and was such a wonderful start to Sunday.

My, My (see what I did there?) what a film. Mum and I rocked up to the new cinema in Gorleston on a whim to see Mamma Mia. The cinema was cute although the cinema was full so our whole row was full, in other words that meant our whole row had to listen to me crying THE WHOLE WAY THROUGH THE MOVIE. Yes, I loved it, but I spent half of the film trying to stop myself from downing my cider in mourning and sobbing uncontrollably into my hands. It was worse that I went with mum and the film is very much focused on mother/daughter relationships, oh fuck, I’m crying again.

My mum is one of those sensible (boring) people who never gets drunk. She never makes the most of when she’s not on driving duty and is the sort of person who has a glass of water between every alcohol drink….. for anyone questioning where I get my love of alcohol from, you just need to meet my Uncle and then you’ll know. On Saturday night after the emotional rollercoaster of Mamma Mia I poured mum and I a rather large gin, which was probably enough, however I proceeded to pour her two more later in the evening. Suffice to say she was slurring and being an absolute hoot (she spent 20 minutes laughing because I told her I worked with someone called Kevin?!). Oh my I love drunk Mand.

This week has been full of Ashleigh escapades, today for example I spilt toothpaste, foundation and beans on toast down my top (in 6 different places) and believe me I wish I was exaggerating. I looked like a chimney sweep from the olden days once the day was out.

However, I’ve gone off subject. I live a 4 min walk from Norwich football ground and I have this amazing ability of leaving my house in the car at the exact same time the football starts. I obviously live in my own little bubble so don’t ever have any single idea when the football is on, ever. Saying that, on Friday 2 of my friends reminded me (lol they didn’t remind me, they told me, because I have no clue) that the football season was starting Saturday at 3pm so not to leave the house…. they are fully aware of my track record.

Skip to Saturday, spend all morning being a good girl and doing my chores and look at the clock and realise I’ve forgotten about the bloody football again and now it’s too late…. again. Cue me sitting at home for an hour waiting to leave the house because the thought of sitting in all that traffic brings me out in hives.

I’ve got a bloody cracking weekend coming up, including birthdays, asos deliveries and secret hen dos, which you’ll hear more about next week.

Adios amigos see ya on the flip side.

The Fashion I Wish …

Why Valentines is not …

Why Alcohol is Good …

Adele, London and All …