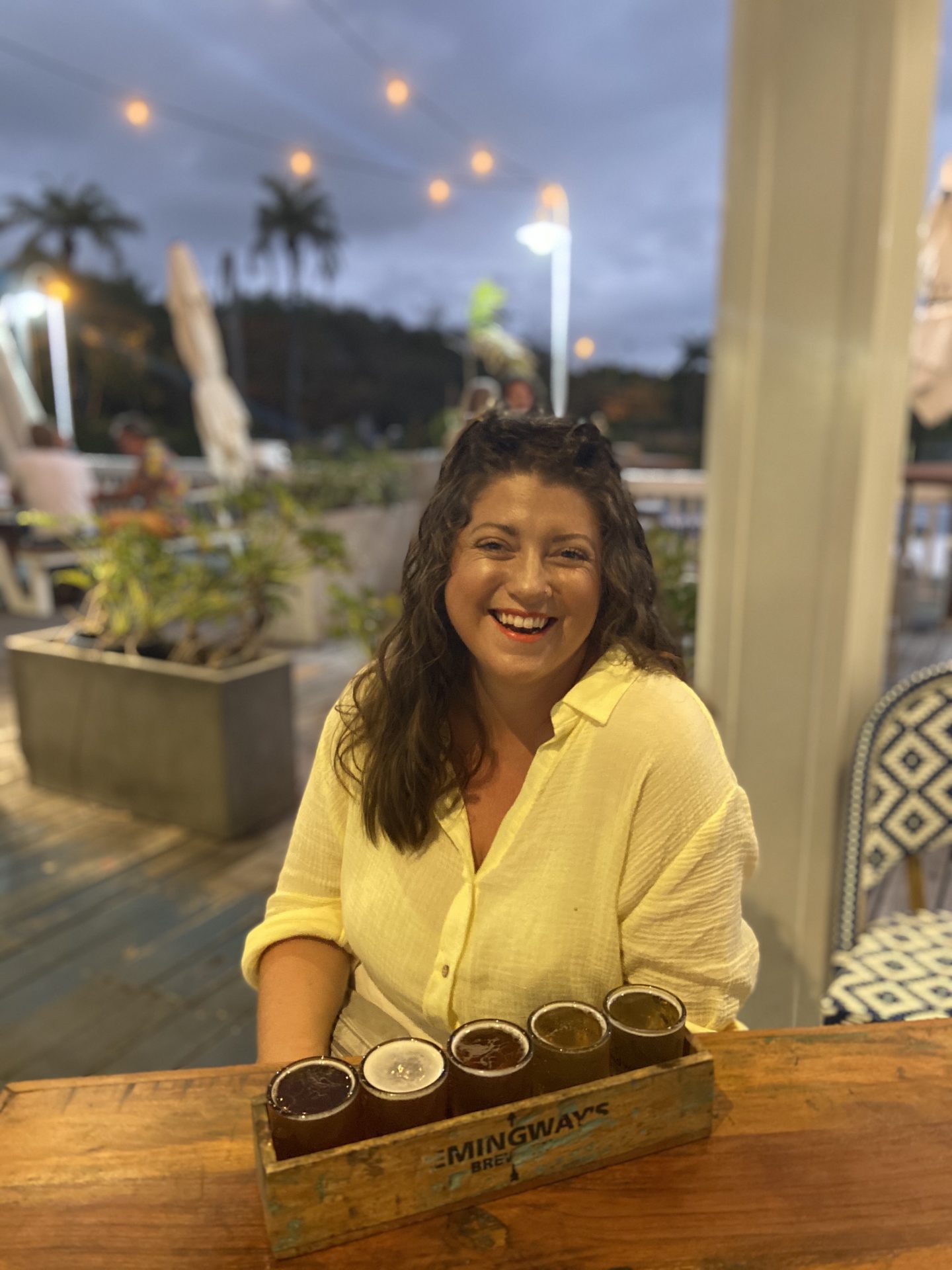 Apparently I’m 30 now. You’re all aware because I made a pretty big song and dance about it and in my opinion that’s the way it should be.

I don’t want to go on about “feeling 18 still” (I do) and saying “where has the time gone?” (Seriously where the fuck has it gone) but I do want to mention, there’s no way 18 year old me would expected this to be her life.

I haven’t necessarily been dreading 30, but I have been VERY aware that while I’m parading around Australia with friends much younger than 30, whilst my actual 30 year old friends are at home mothering children, getting married and being ‘settled’.

Other people like to make jokes that I’m old and should be looking for a spouse, having kids or finding a career, which makes me question whether that is what I should be doing. The thing is, I’m really quite happy with the here and now in my life, not chasing anyone else’s dream, but my own.

As I enter a new decade, self reflection has naturally happened. I’m not sure if I’ve decided out of self preservation that I don’t want that life or whether that’s what I really crave, but at the moment I’m quite lost between those two thoughts. All I know is I’m happy with the hand I’ve been dealt.

This year corona has been an absolute shit show, I had some BIG plans for the least year in my 20’s. Saying that, I’m grateful I’m here in Australia, because I’ve been able to escape Melbourne and travel. Not to the places I envisioned, but I’ve still managed to get out and see the world, when others are bound like chains to their homes, wearing face masks and don’t dare head to the supermarket for fear of illness.

The thought of not being able to go home for a visit saddens me to the core, but I have to be selfish and do what is right for me. If I leave Australia for a visit, this gal ain’t allowed back in and I’m not prepared to do that.

People say your 30’s are the best decade of your life and hell I’m ready to embrace the next 10 years and what’s in store. It’s time to explore some more, be brave, not conform to the social norm and just keep doing me, because after of 30 years of learning to be myself, I think Ashleigh Laura Hitter is pretty alright.

How to Make your …