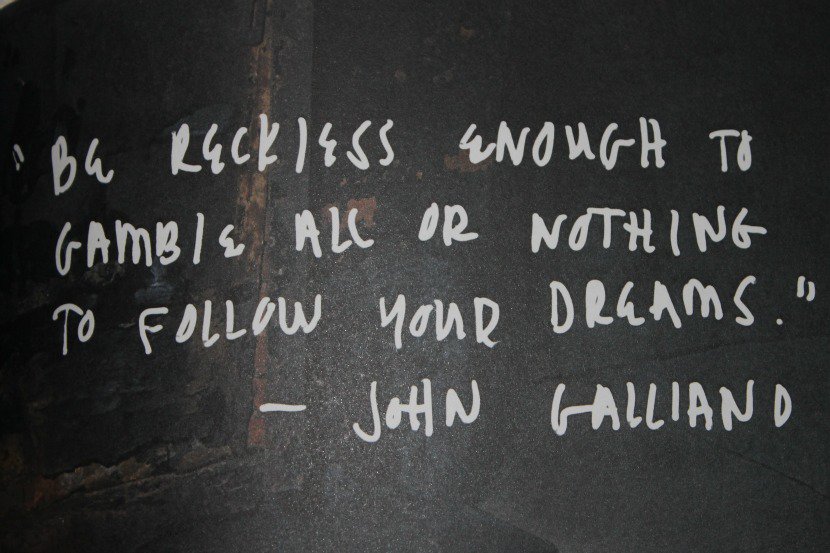 Lets get something straight here….. I’m an impulsive kind of gal, always have been, always will be. I like being quite reckless and generally that involves me doing one (all) of the following, just because:

I also still debate quitting my job at least 4 times a day to travel the world…. there’s still time, watch this space!

I like to trust my instincts and believe things will always work out, because they always do (I’ve f***ked up enough times to work that one out!). I am a great believer in fate and that everything happens for a reason and all that jazz.

However last week my impulses got the better of me (potentially for the first time ever) and it’s a very unsettling feeling. I have been interior designing my hallway in my head for at least the past 4 months and had decided on a delightful, but conservative black, white, grey and gold theme and all was good in the world. Then one day last week when I was sitting in traffic on the way home from work I decided the black life just wasn’t for me and that I was going to channel my inner “80’s hollywood glamour” and go for pale peach and that was it, done deal. I made an instant detour and picked up 5 peach swatches…. the next day I went and bought a sample pot, which I’d swished all over the walls at the weekend and then by Tuesday the whole bloody place was painted, by whole bloody place I obviously mean the hallway, not the whole flat, lol. Maybe alarm bells should have rung Saturday when mum’s friends popped in a said it was rather “neon” but would probably brighten the space up….. I took this as a compliment, maybe it was intended more as a warning, either way I didn’t listen.

After hours of masking tape, long handle rollers (my ceilings are about 10ft) and paint over my face, in my hair and all over my body, we were finished and I was pretty pleased with the result. Mum and I tidied ourselves up and went for a stroll and lunch just as a little well done reward. I was gone about 4 hours and when I returned it was as if I’d returned to a neon disco and I wanted to cry. It was illuminating the whole bloody place and not in a good way. I text mum in tears and she said to give it a few days and I’d probably get used to it….. I was pretty sure I wouldn’t!! I woke up the next day and nearly gave myself a heart attack when I walked into the hall, but each day I seemed to warm to it a little bit more…. okay maybe it isn’t exactly 80’s Hollywood Glamour but it’s different and we all know I don’t like to follow the crowd!

So to summarise I thought maybe my impulsiveness had finally caught up with me, but it lives to see another day…. however maybe I should ponder on my sudden bouts of inspiration for a while longer before I act on them, just to make sure I really have made the right decision. 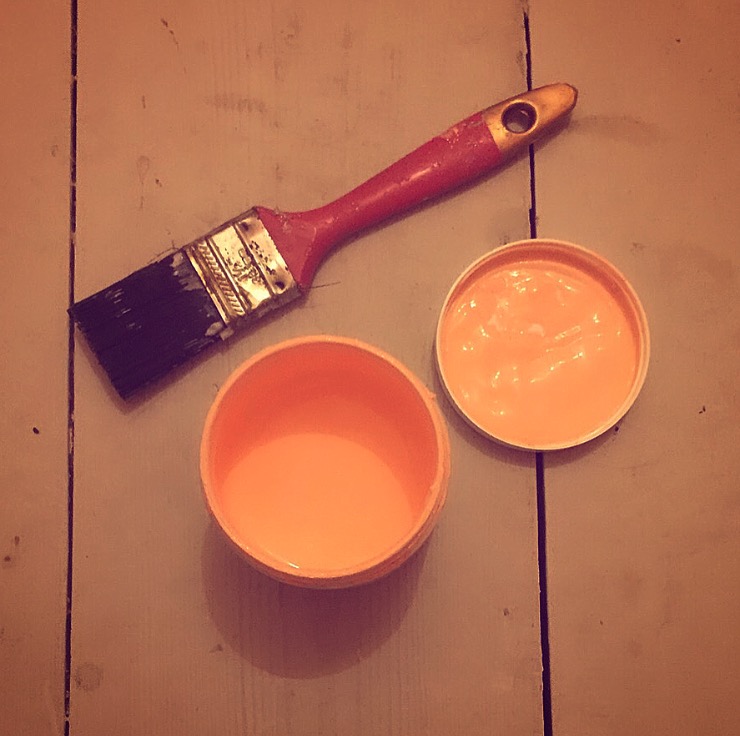 How to Make your …

What a Difference a …

Have I Broken The …

Checking Out of the …

A week of Wonderment: …