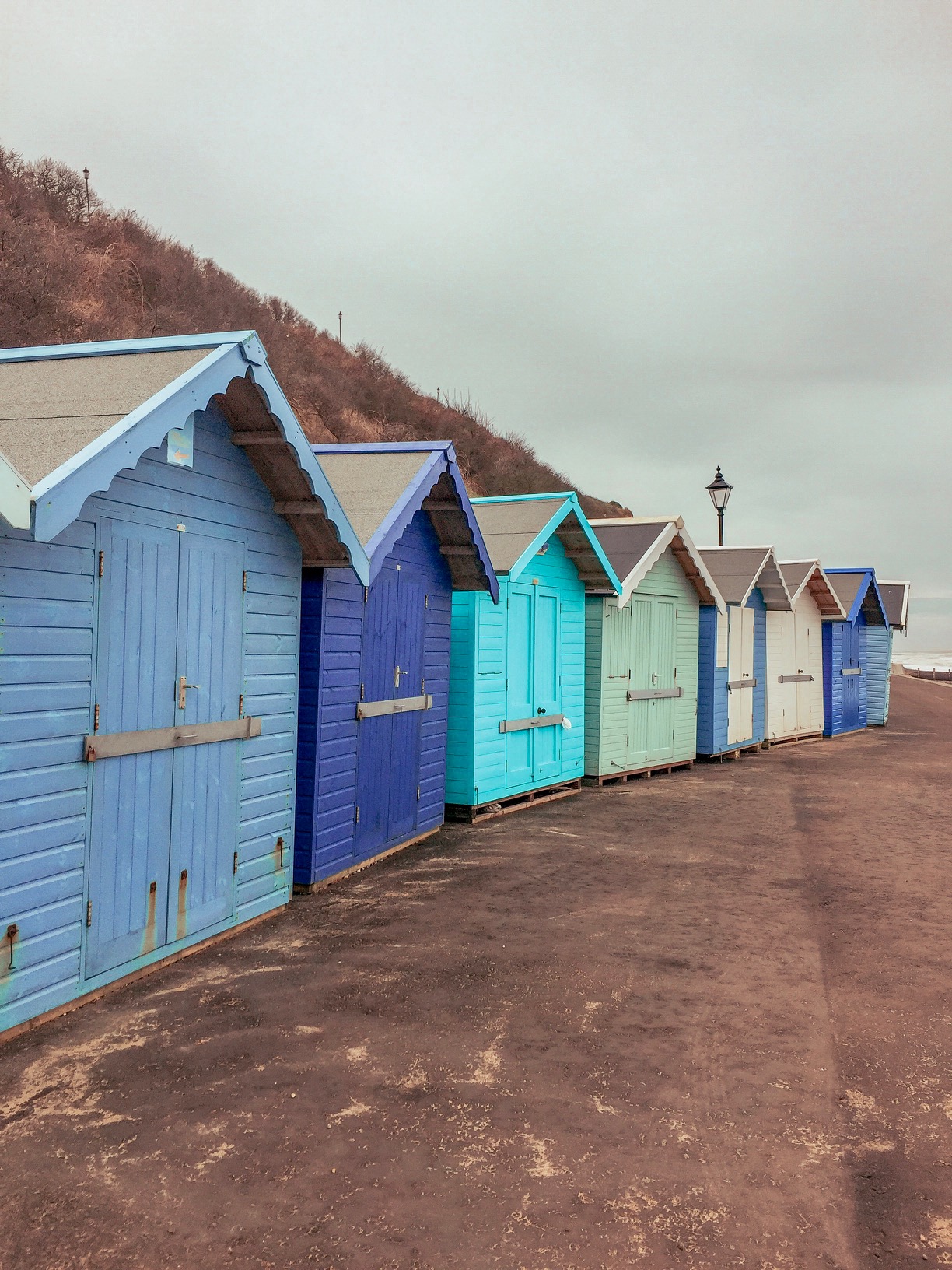 Today I took a sick day. I have not taken a sick day since April 2015 because I hate letting people down, I hate looking weak and I hate actually having to call my boss and say I’m sick. I’d rather battle on through for 3 weeks rather than take of 2 sick days to get myself back to being me again.

I worry about the roll of eyes when everyone finds out someone is off sick… the eye rolls that I am very used to doing in my office. I worry about the fear that people think you’re pulling a sickie or that you should come in anyway and just pull yourself together.

My boss was ace and told me to snuggle in a blanket, take care of myself and take what time I needed. I told him for once I have milk in the fridge so I can actually make myself a cuppa, it’s the small things.

I’ve had a cold and cough and general ugly snottiness for a few months, it just keeps coming back round….. probably because my life is 12827mph and I’m constantly trying to please everyone and often end up running rings around myself.

Today I woke up and thought, Nope, had enough. I feel ill and yes I would usually go in, but today I’m not going to. People have called in sick for much less *read nothing at all*.

It is 11:04am, I’m on my 3rd episode of Luther and it made me realise that self care is so important. But I have only thought about it in depth because I have been forced into having a day at home and that’s not the way it should be. It should be ingrained in my every day life. That aside a day looking after myself and focussing on feeling better is a bloody exciting thought.

My oh my I’ve got some wonderful things planned. I’m going to switch off Luther in a minute and pop on This Morning. I’ve also planned to finally start my new Dolly Alderton book and also a few blogging bits and pieces.

I’m going to have a bloody long bath, with bath oil, bath bombs and candles and shit and I’m going to lay in it until I become a wrinkly little prune. When I get out of the bath I am going to put on fresh loungewear and do exactly that…. lounge.

I’ve already had 2 cups of tea and made porridge and did something I haven’t done since 1992 because of some stupid diet I’m usually on, but I though fuck it, I’m an adult who is ill so I’m going to put a large dollop of golden syrup in my porridge and boy oh boy it tasted like sweet nectar. I fancied it, so I had it.

I shouldn’t be this excited about taking a day to myself, so it’s made me realise something needs to change. 2019 is going to be more about me and taking the time to love myself and take care of myself because you know what they say “you must fill your own cup first”.

Take a step back and decide what you can do to start filling yourself up with love and care and happiness.

Tis The Season To …