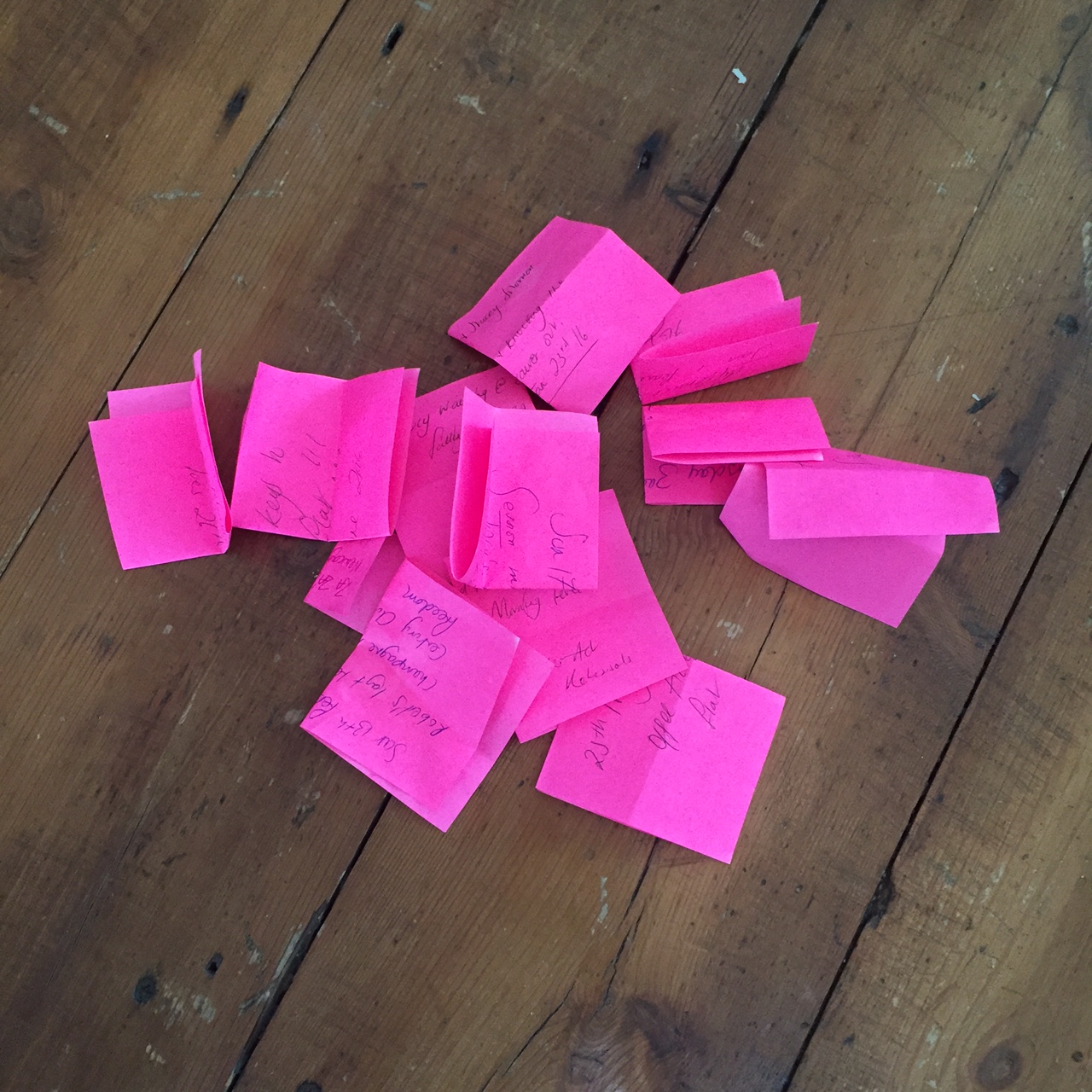 Now I don’t wish to boast but although the world as a whole has had the shittiest, shit year (seriously, Donald trump wahhhh) I’ve had a pretty special one. Last year I set myself a task of writing down funny moments throughout the year and then reading them and reminiscing come December. I have to admit I started very well, however I sort of forgot about it June, because life got in the way, I’m going to keep going though and try and write more in 2017! Here’s a few snippets of memorable moments from 2016 – most of them involve, alcohol, obvs

1. January 1st and 2nd – Newcastle
Visiting Za za’s bazaar twice in 2 days, yes you heard right. If you’ve not heard of this place you need to go. Basically the most wonderful world cuisine buffet, I’m talking pizza, pasta, roast dinner, burritos, Indian, prawn crackers…… words will never describe the amazingness of it, hence why we returned the next day, ahhh dreamy.

2. January 9th – Commodore Oulton Broad
My friend Lucy’s birthday is in January and people can never afford to go out (or their livers can’t take any more abuse) however last year we decided we would make the effort and have a good ole knees up to celebrate. Cue a drunken night out and said birthday girl also known as the clumsiest human to walk this earth to get to the next pub first as soon as we come into view to somehow slip on her own feet and completely stack it (please note she wasn’t even moving at the time, standing completely still)

3. Sunday 17th January – Jolly Sailors Lowestoft
When you decide to go out for a nice meal and a glass of wine about 3pm which suddenly turns into 3 bottles of wine and drunken I love you chats. safe to say we were in bed by 9:30pm!

4. Saturday 13th Feb – London
Watching my dear friend’s last performance playing Marius in the west end. Emotional was an understatement, obviously wine then happened, drag queens happened and gay bars happened and those are a few of my favourite things (sung in the style of sound of music)

5. Thursday 3rd march – my bedroom and various other parts of the house
I’ll set the scene, I’m at home my best friend Ria has just pampered me and I’m leaving for America the next day (3 weeks in America visiting 4 different destinations and 2 different climates) and haven’t started packing. I’m really laid back about it, but Ria and my mum start having a shit fit. Cue me laying on the bed delegating what to pack in my suitcase for me….. I’m a diva and I know it and they enjoyed it.

6. April and May – sister act show and rehearsals. The bethel and marina theatre lowestoft
I love a bit of am dram and this show definitely had some ups and downs but there were so many funny moments, I’m not actually going to try and explain them here because it’ll be one of those moments where you had to be there, but trust me from aerial rises (think Peter Pan) to dodgy singing and trying to work out the difference between peanut butter and jam to meeting some super special people.

7. 25th may – kings Lynn and Norwich
This really was one of my most special moments of 2016. My offer got accepted for my dream flat in Norwich….. which prompted me to get into blogging. It was the most stressful day ever, parents were on holiday and I was in and out of appointments all day in kings Lynn – so I called before my first appointment and put in my offer then they called back whilst I was in my appointment and this continued to happen all day, in between me calling the office and asking my dear old Des for advice on what to do. I drove the whole way home on 1% battery and urged that bloody phone to ring, and finally it did when I was 5 mins from the office confirming my offer had been accepted and I thought I was going to die of happiness. I then got the keys less than 3 weeks later on 15th June!

I’m pretty frustrated this is where my post-it notes left my priority list, but I’ve also been to some beautiful weddingss, gone on some amazing holidays and done simple things with the people I love. This year I’m determined there will be a whole lot more and I’ve had a bloody lovely morning reading all through them. let me know any memorable moments you’ve had this year.

Checking Out of the …

What happened when I …

What a Difference a …

Why Alcohol is Good …